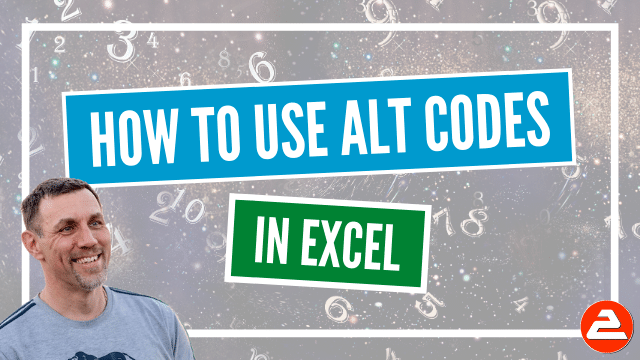 Alt codes are based largely on ASCII, which stands for "American Standard Code for Information Interchange". Each ASCII code represents a different character. It was developed in the sixties as a standard character set for computers and electronic devices. The character sets used in modern computers, in HTML, and on the Internet, are all based on ASCII.

2. How to insert an Alt code

Just hold the ALT key and type the appropriate 3 or 4 digit code. Here are some of the more useful ones.

You must use the numeric keypad on the right hand side of an extended keyboard. Make sure that the NumLock is switched on. If you use the numbers along the top of the regular keyboard, you will inadvertently activate a tab, command or Quick Access function.

7. Diacritical characters (non-English letters not found on a standard US keyboard)

ACTION ITEM: Share your biggest win from this page in the comments below. 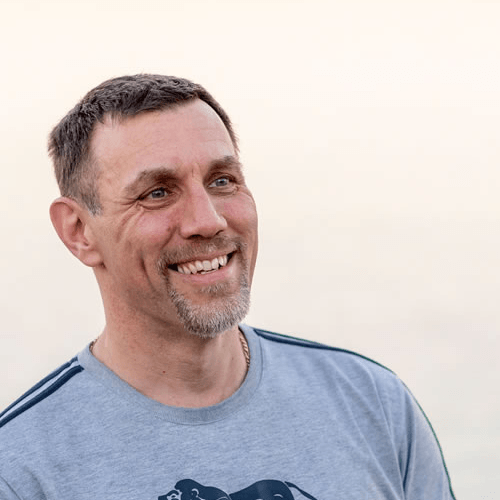 How to display 1st, 2nd and 3rd on dates

Where to find the best project management templates

How to display leading zeros on numbers

How to best manage duplicates in Excel

Don't Merge and Centre. Do this instead

How to create dropdown lists

Try these 3 ways to insert a degree symbol

How to Analyse Sales Performance in Excel

Read More
How to Analyse Sales Performance in Excel